Kate aims to make films that hold and engage the viewers in issues that matter and to show them how they too can help, if they choose to. A key message being that each and every one of us can be part of change for the better…

Kate has interviewed extensively around the world, with a very personal touch, accessing people’s private lives, emotions and opinions – often never heard before. Kate’s interaction with the personalities in her films and her interview techniques have been the nuts-and-bolts of every film she has ever made, leading to huge viewer reaction with thousands of letters and emails landing on Kate’s desk – with shared emotions and new stories to film! Her interviewees have ranged from government members, high level committee members in Russia and China, heads of multi-national organizations, drug traffickers, traffickers of children, slave-masters, paedophiles, victims and survivors of abuse and the NGO’s behind the scenes doing extraordinary and often un-noticed work.

Kate has also been interviewed by multiple television networks, both as an expert in her field but also to uncover the woman behind the work, from the Oprah Winfrey Show to Bulgarian Radio, from Mongolia to Wales! Kate campaigns hard for change alongside her films and her work has led to the closure of institutes, orphanages, prisons, changed laws, released slaves from their slave-masters, halted the US from trading cocoa beans with the Ivory Coast and reduced the use of trafficked children camel jockeying in the UAE. Kate has spoken globally on the issues she has covered in her documentaries, at conventions, child’s rights conferences, global slavery meetings, corporations, charity events and many schools and universities to bring an informed awareness to those listening. This has also led to many, many people getting in touch with Kate to offer support for those in her films and the issues involved. 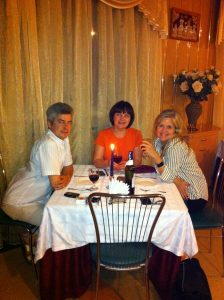 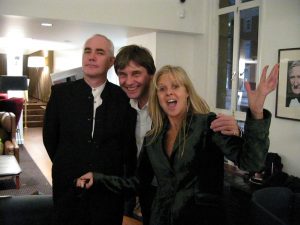 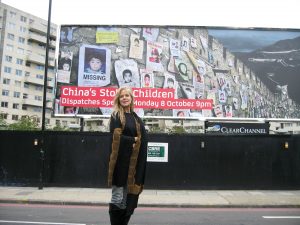 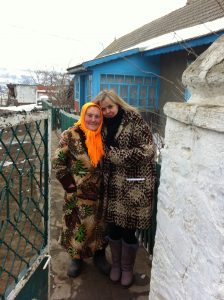 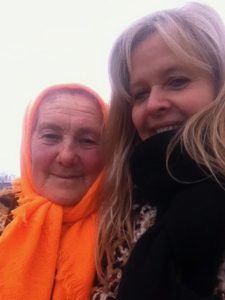 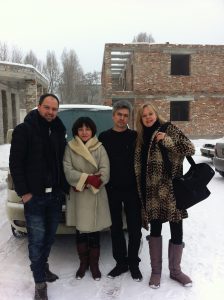 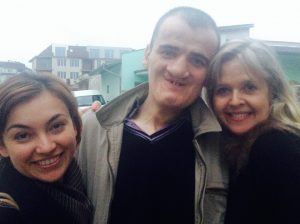 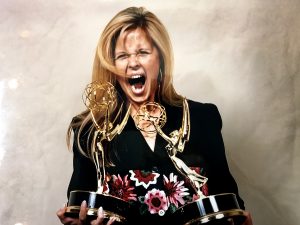 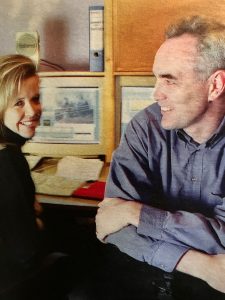 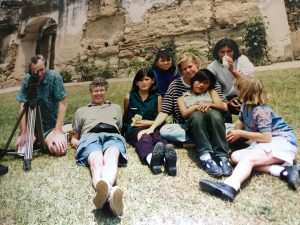 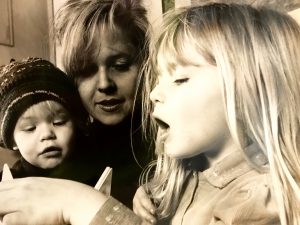 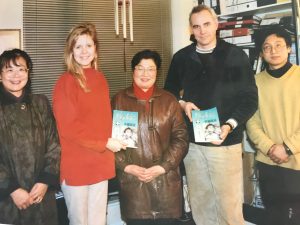